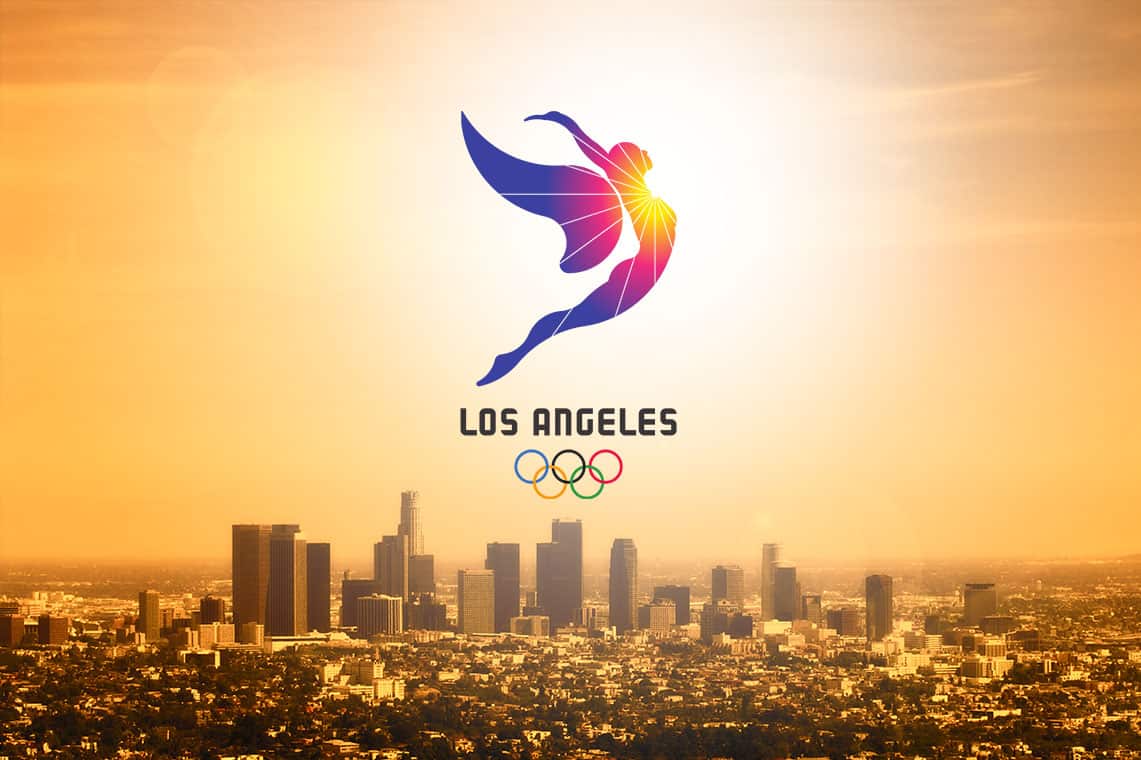 After successfully getting flag football added to the lineup for the upcoming World Games in 2022, the NFL and the International Federation of American Football (IFAF) are teaming up to get the sport added to the Olympic Games in 2028 in Los Angeles.

Under new rules introduced for the Tokyo Games, Olympic host cities can propose a limited number of sports for inclusion in the Games if they are popular in the hosting country. Those rules led the International Olympic Committee to approve surfing, skateboarding, sport climbing and karate as sports in the upcoming Summer Games in Japan (if they happen).

For 2028, the IFAF will pitch the IOC about adding a five-on-five version of flag football to the Games, and the NFL will attempt to aid the push by working behind the scenes. “To be clear we definitely support IFAF and USA Football’s pursuit of flag football as an Olympic sport,” NFL International COO Damani Leech told Reuters. “The IFAF is going to drive it. What we’ve said to them is you tell us how we can be of support. We are willing to do that and help in terms of influence and alignment and bringing people together.”

Played at professional and recreational levels by both men and women, flag football has been increasing in popularity due to concerns about the long-term health effects of playing tackle football as well as the fact that almost anyone can play the flagged version of America’s favorite sport and there is almost no protective equipment that is required.

“With the right support and with the right positioning, I’m very hopeful that we’re going to get there,” IFAF president Richard Maclean told Reuters. “The global growth of the game that we think can come from that is great; more people playing any version of the game of football is good. Flag can be a path to tackle [football] for some people and it excites countries and communities in the pursuit of Olympic medals so for those reasons we think it is great. It is a way for people to connect with the game and obviously LA 2028 presents a lot of unique factors that are interesting in terms of location in the U.S. and timing.”

In its first appearance at the World Games, flag football will join wheelchair rugby, lacrosse and duathlon as the fourth invitational sport for the 2022 edition of the event.